Welcome to Valderrama II, the new project from the owners of La Zagaleta 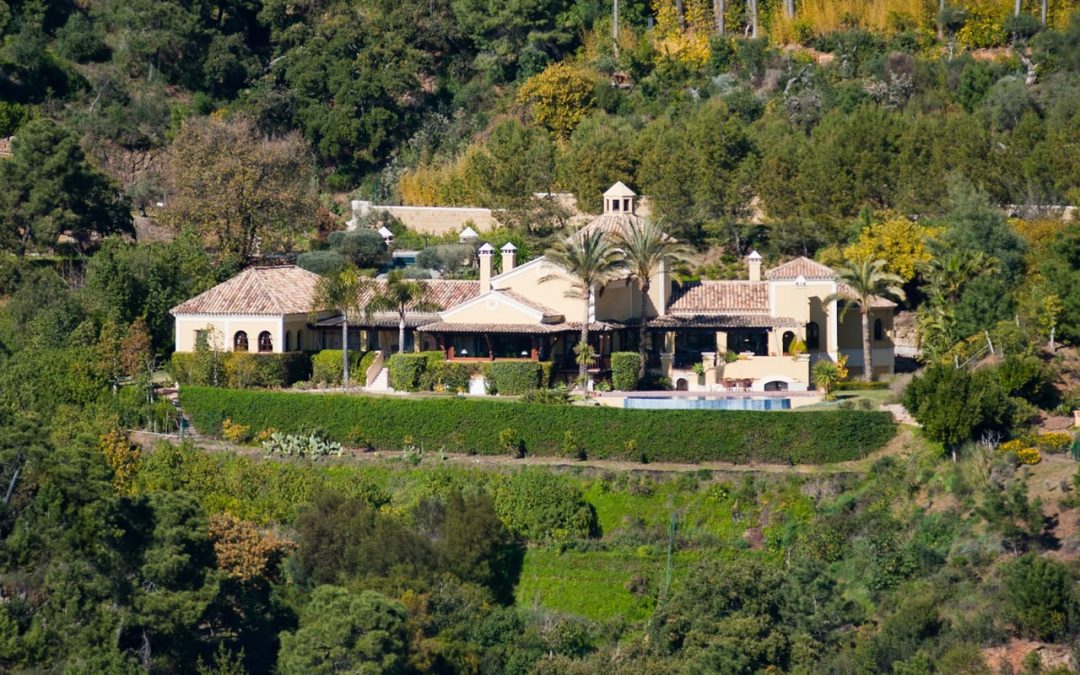 Marbella is still the number one choice for New Development properties on the Costa del Sol.

Those who are familiar with the exclusive La Zagaleta private country club will no doubt be interested to hear that the shareholders recently announced plans to create a second resort with a planned investment of €200 million over the next 10 years.
After searching worldwide for the best location to repeat their incredibly successful formula, they eventually returned to the south of Spain and settled on the equally salubrious area of Valderrama in Sotogrande for their new development.
Less than an hour’s drive west along the coast, amongst many other things the area is famous for its world-renown Valderrama Golf course that in 1997 hosted the first ever Ryder Cup to be held outside of the United Kingdom.
Once finished, this new development – which currently has the working title of Valderrama II – will host a five-star hotel, a brand new golf course (that they hope will become considered one of the best in the world) and those lucky enough to buy one of the houses will be set back anything from 5 to 25 million euros.
In the attempt to ensure that the golf course will rival any other top course in the world, it is purported that they have approached top international course designers such as Ben Crenshaw, Gil Hanse and Tom Doak for ideas.
The proximity to Gibraltar airport, a 20-minutes drive away at most, will make this an even more appealing investment for international buyers.
Sotogrande, which has also made its international mark as a prime destination for those who love polo (the equestrian version, not aqua), has for decades attracted many wealthy buyers, often celebrities. So, it is with certainty that this new development will continue to attract well heeled Spanish and international investors.
It goes without saying that to get a taste of what to expect at Valderrama II, all you need to do is look at the success of La Zagaleta – though this can mostly only be done online as you’d be very unlikely be granted access without official invitation from a resident!

5 to 25 million euros within your budget? Or perhaps you might want to spend a little less 😉

Whatever you budget, requirement or dream is, we’ll find the appropriate property for you. Having operated our family-run business since 1979, we take pride in our vast experience and the many thousands of clients we have attended to throughout the years.
We also pride ourselves in the great number of clients that are willing to give testimony to our services. We are truly your trustworthy real estate agency here on the Costa del Sol – and we look forward to helping you find your resale, new development, holiday or investment property.