Schooling on the Costa del Sol 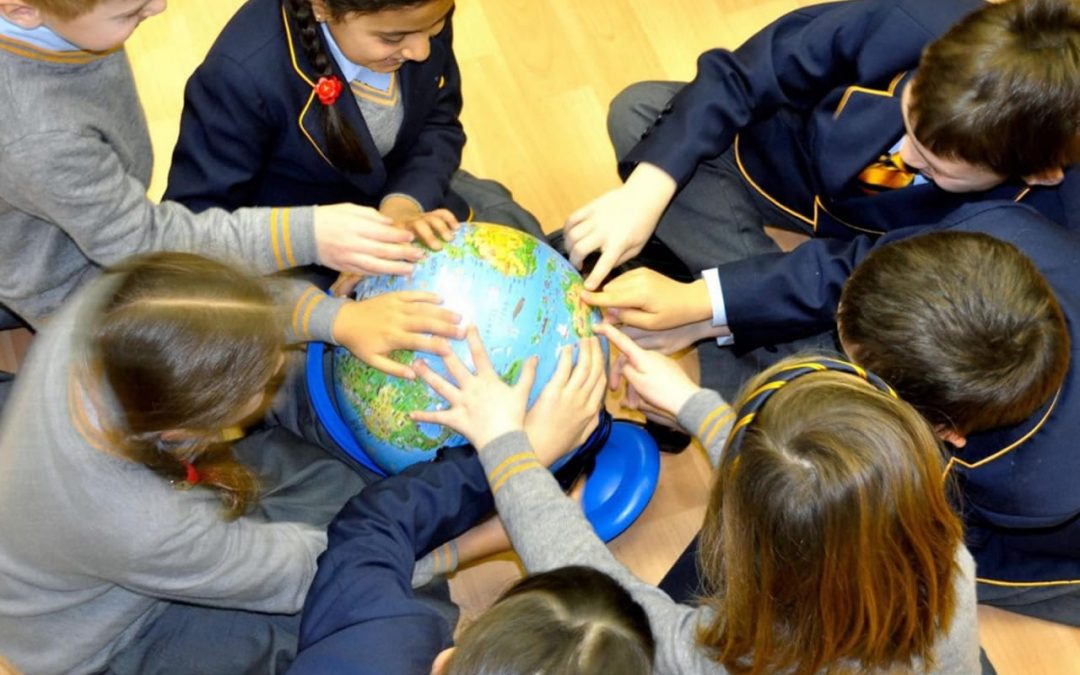 The Costa del Sol has seen a resurgence of families relocating here having discovered the high level of education offered by the plethora of international schools across the coast.  They also understand how important it is, in this day and age, for any child to grow up with a second language.
British schools include Aloha College in Neuva Andalucía where students can gain qualification from both the British and Spanish examinations, Laude San Pedro International School offering not only the full British education curriculum but also Spanish Bachillerato for pupils aged from 2 – 18 years old.  There is also the British School of Marbella Calpe School which follows the British National curriculum as well the Spanish curriculum for children aged from 2-9, Swans International School for 3 – 18 year old children and St George’s international bilingual education for children two to eight years of age. Both Swans and St Georges are located in the recently redeveloped area of San Pedro de Alcantara.  For those parents wishing for their youngsters to undertake the world-renowned Montessori Method of Education there is the Marbella Montessori School for children aged three months to 11 years.  Other schools include the Queens British Grammar School in Cancelada, a relatively new educational establishment, Sotogrande International School and Mayfair International Academy in Estepona.
The Costa del Sol education system also caters for all nationalities with Scandinavian, German and Finnish Schools amongst many other European schools.
There is also one aspect that many people new to the area including long-term residents do not know is that the city of Marbella offers subsidized and affordable Spanish classes to help expats learn their country’s language.
Wherever expats decide to relocate from Marbella to Sotogrande they are safe in the knowledge that their children will receive the highest level of education.  With that also creates an opportunity to purchase properties nearby which will continue to rise in value because of the continuing recovery of the housing market, so not only have they made a great investment with their capital but also in their children’s educational welfare.