What does the "BREXIT" mean for British buyers in Spain? 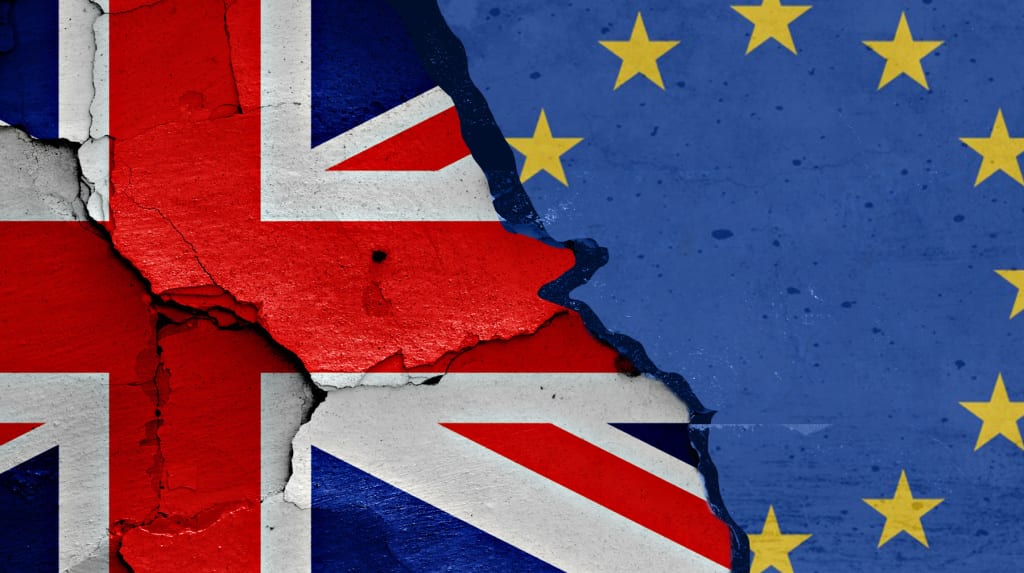 The result of the referendum on Thursday 23rd June with regards to the future of Britain and its relationship with the European Union has been a topic of conversation for many.
Indeed, what happens after Britain exits the Union depends entirely on the deal the UK strikes with the EU and in that respect; ‘what happens next?’ is difficult to predict. Whilst the unknown can provide scope for uncertainty, should we be concerned about purchasing property or maintaining property in Spain? Quite simply, the answer is not at all.
First things first, for the next 2 years, the UK will remain a part of the EU (whilst Britain negotiates the terms of its exit) thus nothing will change for the approximate 1.3 million Britons that currently live and work abroad in Europe. Spain’s Prime Minister Mariano Rajoy recently stated that nothing will change for British people in Spain whilst negotiations are taking place; indeed it is reassuring to know that rights will still be enjoyed as EU citizens.
The Costa del Sol, or rather Spain in general, is the biggest draw for expats (along with France) and overseas buyers account for 1 in every 5 house sales. Non EU buyers are extremely active in the Spanish housing market giving us the indication that whilst Great Britain has decided to leave the European Union, it is a decision that is unlikely to impact the rights of British citizens to buy property abroad. The chances that you will still be able to get a mortgage in Spain remain very high too. As it stands, Spanish banks ask overseas buyers for a deposit of up to 40%, set at a level which provides banks with considerable protection. Therefore, there is little incentive for that to change especially taking into consideration the importance of overseas investment for the economy.
Whilst the opportunity to purchase property abroad is predicted to remain relatively unchanged, the fall in the pound sterling (in the wake of the “Brexit”) has meant that Spanish property has become more expensive for UK buyers. However, it is crucial to assess the situation whilst taking into account the ´bigger picture´. That is, whilst Spanish house prices have been steadily recovering over the past 2 years or so, they remain 32% cheaper than their peak in 2007. Thus, property on the Costa del Sol remains at excellent value.
If you would like to know more about purchasing property in Spain, Stand Inmobiliario Marbella are your real estate experts in property in Marbella and The Golden Mile. Contact us and it would be our pleasure to assist you.